Welcome to the 34th edition of this email. Did you know you can read past editions right here? 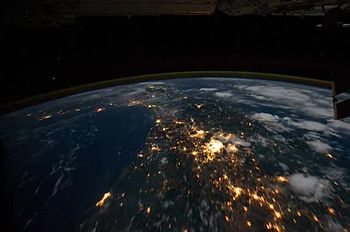 The overview effect teaches that astronauts leave as scientists and return to earth philosophers. Having seen the blue planet in space I wonder if you and I would have the same realisation that we’re one race ‘aboard’ this rotating Earth.

As Blockchain technology takes off (and Bitcoin soars over A$5,000), there is great potential for the human race.

And from a currency point of view, we’re beyond the need to carry physical currency. Why wouldn’t money be digital and evolve to different, useful forms?

On the weekend I attended a close friend’s Dad’s funeral in Sydney. It was lovely and uplifting for all – not the usual description!

He was a wonderful listener, conversationalist, and contributor to those around him. Everyone left the service having learnt something new about him, amazed at all he’d done in life and how many people he’d touched.

We each have an impact on our family, friends and those around us. Hear’s to you.

The End of Typing.

Loved the caption of this image:

“Ilphaz Khan, 24, communicates via voice text
with a family member on WhatsApp
at a New Delhi railway station.” 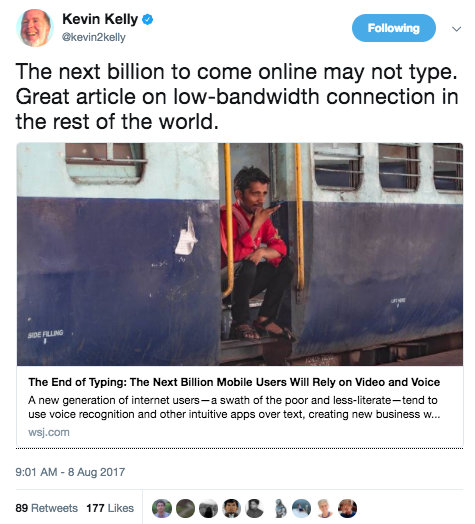 “The internet’s global expansion is entering a new phase,
and it looks decidedly unlike the last one.” ~WSJ

Having imagined how a Universal Basic Income could come to be, I’ve seen government support as the easiest way though wondered if cryptocurrencies could provide an answer. Someone thinks so (final 4 minutes). 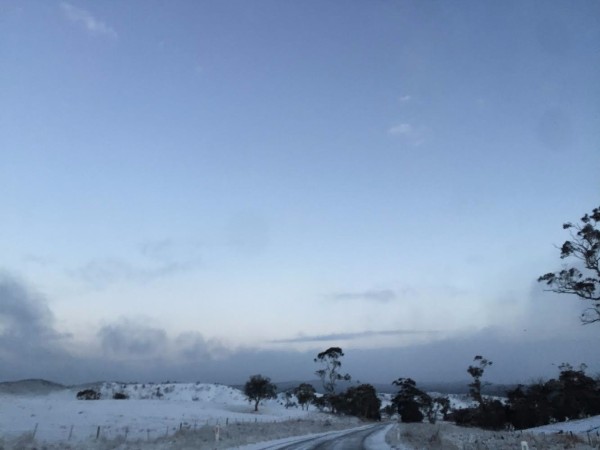 Last week I chased into the storm to Mount Hotham and improved my skiing. Catch up with the story I added to Instagram.

Waving from the harbour city, 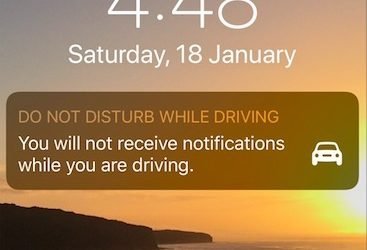 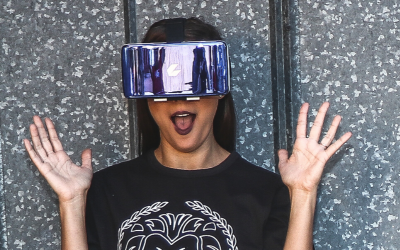 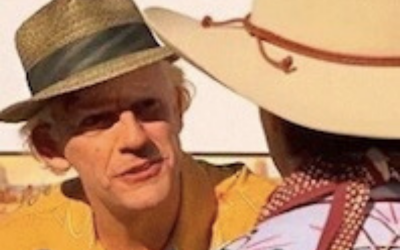 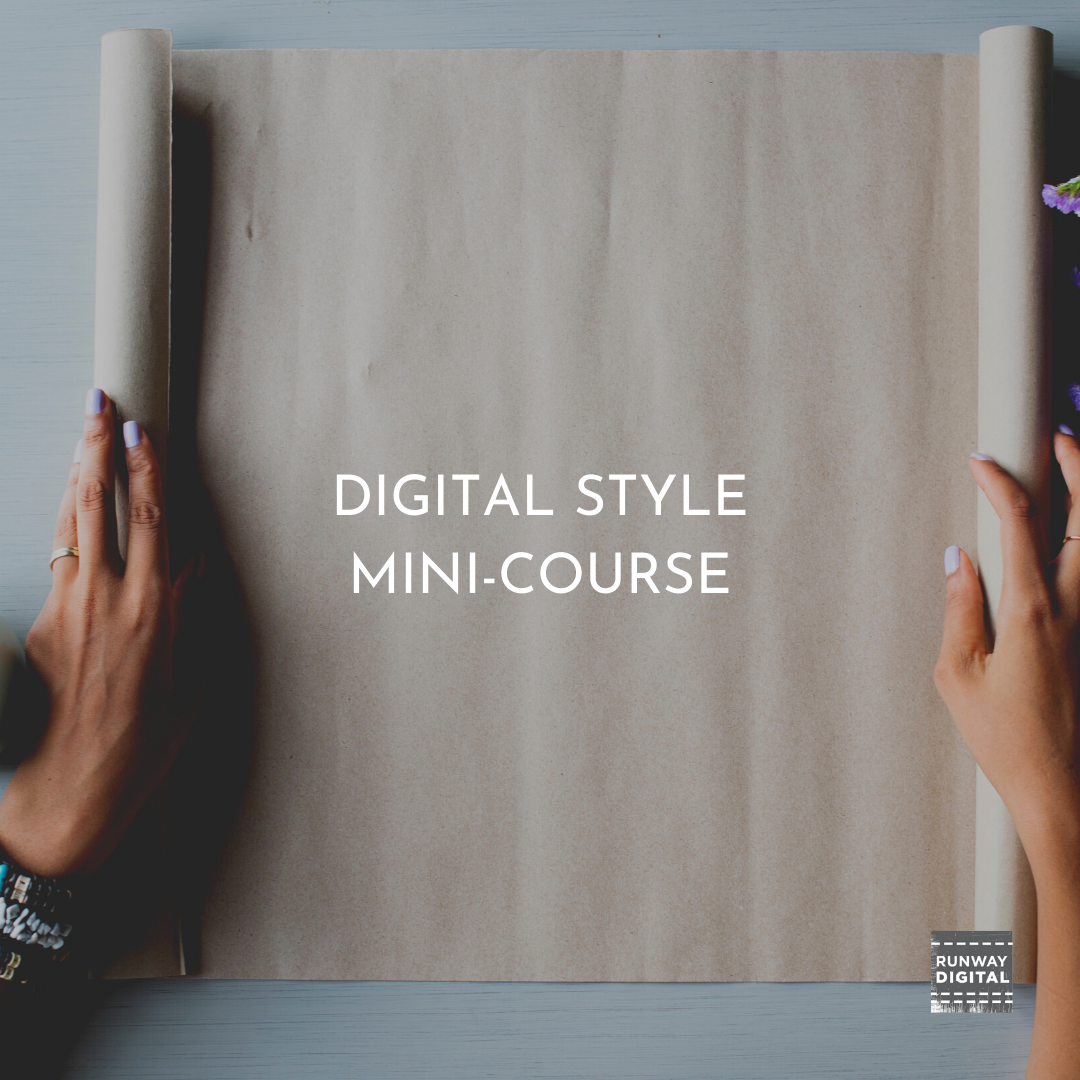 Be ready for the future?

Quickly feel calm and confident with digital at work.